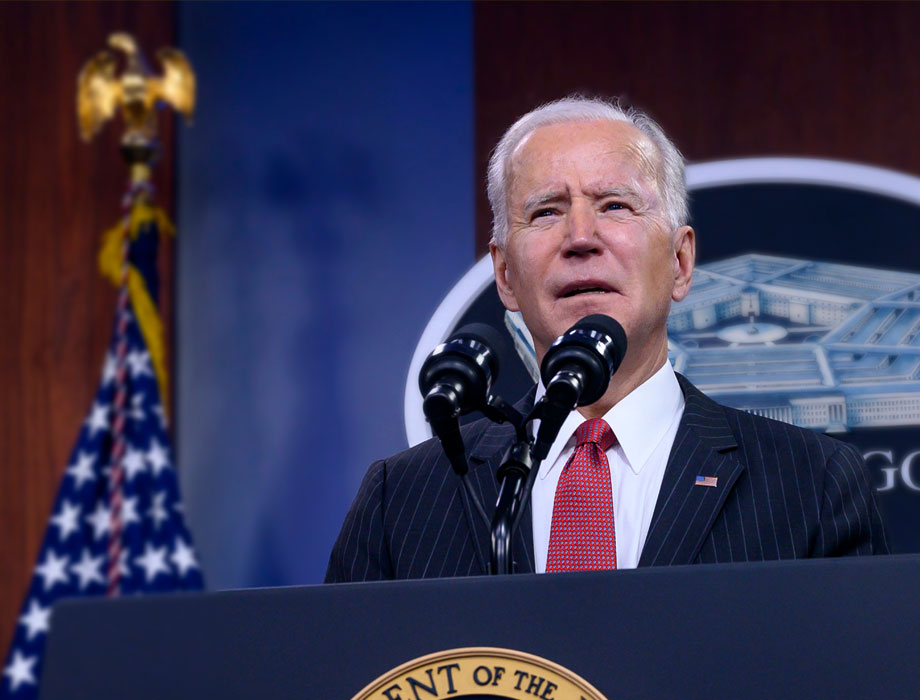 Over the past decade, leaps in quantum technologies have sparked cause for concern regarding the security of today’s encrypted data. While quantum computing brings many potential benefits, such as uses in drug development, financial services, and complex modeling problems, quantum computers will also be capable of breaking our current encryption. This prospect has caused alarm among US federal agencies.

Due to the cybersecurity threat posed by quantum computers, there has been an effort on behalf of multiple federal agencies to develop and refine quantum-resilient encryption algorithms and implement guidelines for agencies to transition their existing encryption to quantum-resilient standards. NIST (National Institute of Standards and Technology), DHS (Department of Homeland Security), and the White House have all contributed to planning this quantum-resilient migration. A successful transition plan will require the cooperation of all the agencies mentioned above and will be dependent on four core components – research, practicality, preparation, and execution.

The Quantum (News – Alert) Threat to Data
Advances in quantum computing have increased exponentially with billions of dollars invested in the quantum industry worldwide, including a $10B Chinese investment. The arrival of a Cryptographically Relevant Quantum Computer (CRQC), a quantum computer that can break cryptography, maybe closer than we think. While experts debate on exactly how soon a quantum computer will be able to break encryption, a recent study conducted by Dimension Research for Cambridge Quantum indicated that 60 percent of the quantum experts interviewed believe that quantum advances will break encryption by 2023. Consider also that a quantum attack from a peer-adversary would likely occur without warning and, thus, the motivation to upgrade encryption immediately becomes apparent.

Another consideration driving the urgency of the quantum-resilient migration is the prevalence of “steal now decrypt later” (SNDL) attack campaigns in which encrypted data is stolen today with the intent to decrypt the data using a quantum computer when available. These attack campaigns have been happening for years, are occurring with frequency today, and are likely to continue to increase as quantum computers and attack strategies become more advanced. Therefore, federal agencies with sensitive government data must take measures to prevent further losses and liability by immediately beginning the transition to quantum resiliency.