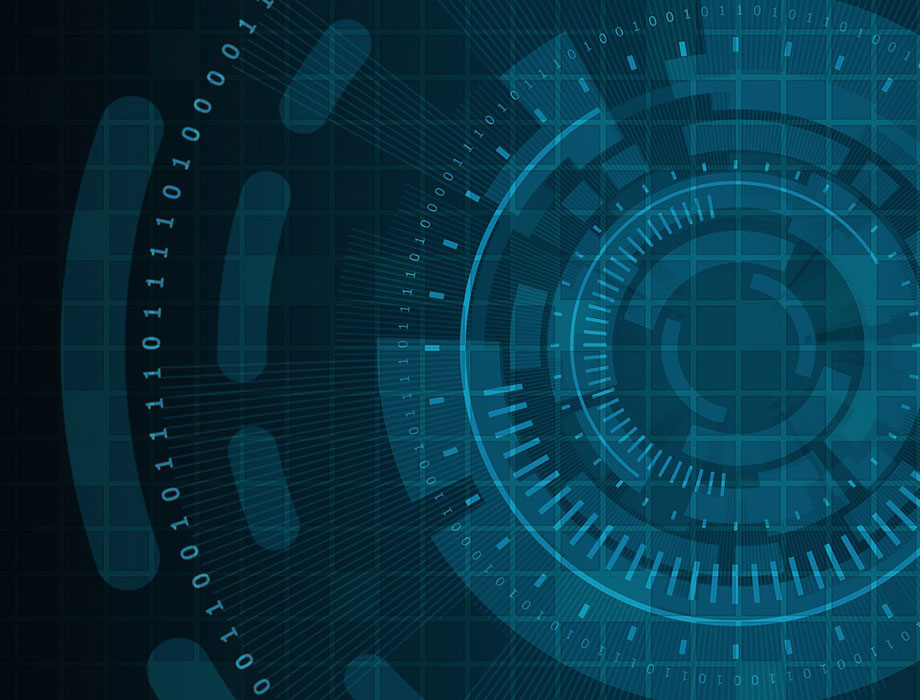 McKinsey & Company’s writing team has presented a very interesting and impressive report about quantum coomputing and disuss when these computers are available, the threat level for current protocols will vary. They go on to report that while quantum computers may not be able to break encryption protocols now, or upwards until 2030, poeple invested in cybersecurity should evaluate their options now.

MCKINSEY: “It might seem as though cyberrisk management leaders have time to prepare, but the post-quantum cryptography era has already begun for many companies, whether they realize it or not.”

MCKINSEY: “These quantum systems will be able to decrypt widely used asymmetric security protocols, such as the commonly used RSA or elliptical curve algorithms. Such protocols are mostly used to distribute secure messages (or keys) through public networks such as the public internet. With these protocols, anyone can encrypt a message, but only the original sender has the key for decrypting it. However, quantum computing will make it possible to decode an encrypted message without this key, rendering encrypted messages legible.”

MCKINSEY: “Organizations should begin building long-term relationships with relevant suppliers, regulators, and peers within and outside of their industries as soon as possible.”