When it comes to quantum technology, Rebecca Krauthamer, explains, “QuSecure is the security for the impending quantum revolution, for Enterprise and for Government.” In addition to QuSecure’s focus on post-quantum cybersecurity, there are other general quantum technologies we need to discuss.

Rebecca shared in the interview that we often hear about quantum computing, “the big competitive branch of this field, but there are quite a few, different branches.” Quantum computing is one. Quantum communications is another. The third is quantum sensing.

To explain it in simpler terms, imagine you have a box that is sitting in location A and you have another box that is sitting in location B. Each box has qubits (a qubit or quantum bit is the basic unit of information in quantum computing.) These boxes do two things: they generate random numbers and then use the transmission of this random number (key) from point A to point B via entanglement, behaving as one entity. If you try to intercept this key, it interferes with this system in a way that tells you someone is trying to spy.

“What these quantum communications do, is they give us a way to transmit unspyable data which is incredibly revolutionary in the security space,” Rebecca said.

Based on this ability to create a secure space, major customers interested in this are the Government, including sectors like the Air Force, Army, and the Pentagon. It is because they are concerned about protecting their data now, today. When it comes to Shor’s algorithm specifically designed for quantum computing, this algorithm can break vast majority of our standard cryptography like RSA. other nation states have invested millions of dollars into R&D for quantum computing. We will be at a point where we cannot protect our national security without the quantum communications infrastructure.

This quantum infrastructure will require us being on top of a new form of cryptography known as quantum secure.

“In the next several years this will become obsolete because quantum computers are approaching where they can slice through data and will be able to break through code and cause more data breaches. This isn’t a good thing,” Rebecca shared. She went on to mention how Jack Hidary, at Sandbox, coined the phrase, “SNDL – store now and decrypt later,” referring to how “they (hackers) will grab an encrypted data set and sit on it until they have the power to decrypt it and sell it.” Rebecca explained, “this is a typical way hackers will grab the data and sit on it for a few years.”

To learn more about QuSecure, speak with an expert, or set up a demo, visit https://www.qusecure.com. 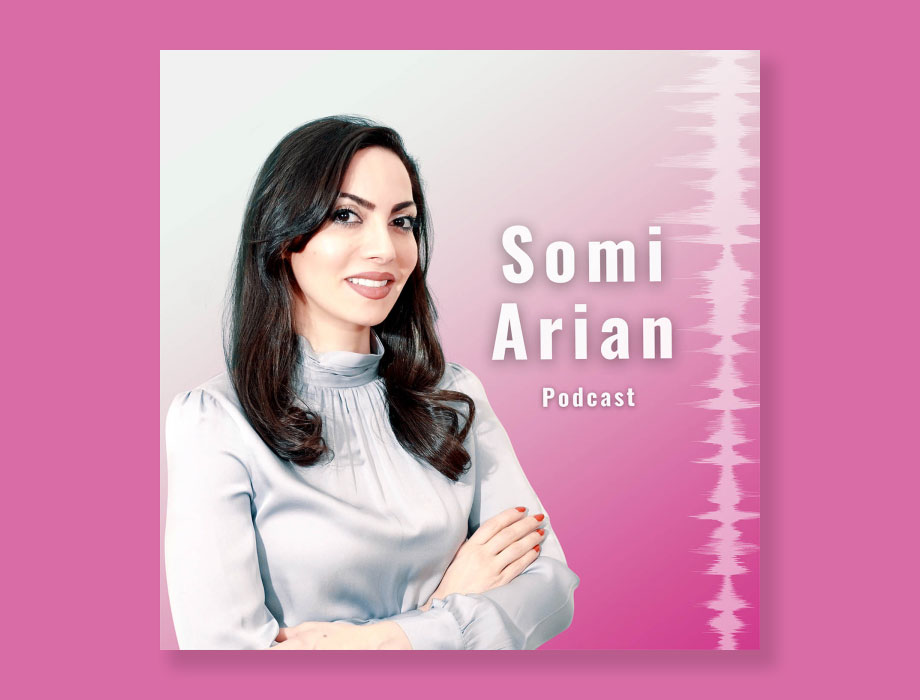