Sanos explained how the commodity trading sector had undergone significant changes over the last few years. The adoption of technology and acceleration of digitalization has been described by Sanos as “incredible.” He also shared that it is difficult to “discern between what is an idea and what has transitioned successfully from the blueprint to reality.”

Krauthamer was introduced by Sanos as being “part of the company that developed the most advanced quantum resilient technology against cyber-attacks.”

QuSecure supplies next-generation cybersecurity to protect IT networks from quantum and classical threats. Sanos was interested in the future of quantum computing and its relation to the end of commodity markets.

Krauthamer explained quantum computing visually, “Imagine you are trying to solve a maze as a person. You enter the maze and hit your first T; you can go right or left, so you pick one. You go right, and you hit your next T, you pick left, and it’s this iterative process through the maze. A classical computer works the same way. But, if you take a quantum computer through the maze and hit the first T, a quantum computer can go right and left simultaneously. Through quantum cleverness, instantaneously, it finds the optimal path through this maze.”

It is easy to visualize the impact of these devices and start to imagine the type of positive effects they may have. Although still in the preliminary stages, it is exciting to think of the development of novel materials so that you can simulate various systems. These devices can be used to optimize most everything. Examples include using these devices in transportation, pharma R&D, chemical companies, and the financial market Krauthamer also shared the severe implications of quantum computers which have using to break public-key cryptography (PKC) essentially. PKC is the foundation of cybersecurity and data encryption that we use today.

Krauthamer explained that we use PKC because it is tough to mathematically break the encryption and data today using a classical computer. However, with a quantum computer, it is simple.

For more information on the impact of a quantum cyber-attack, you can find reports, articles, and blogs on QuSecure.com. 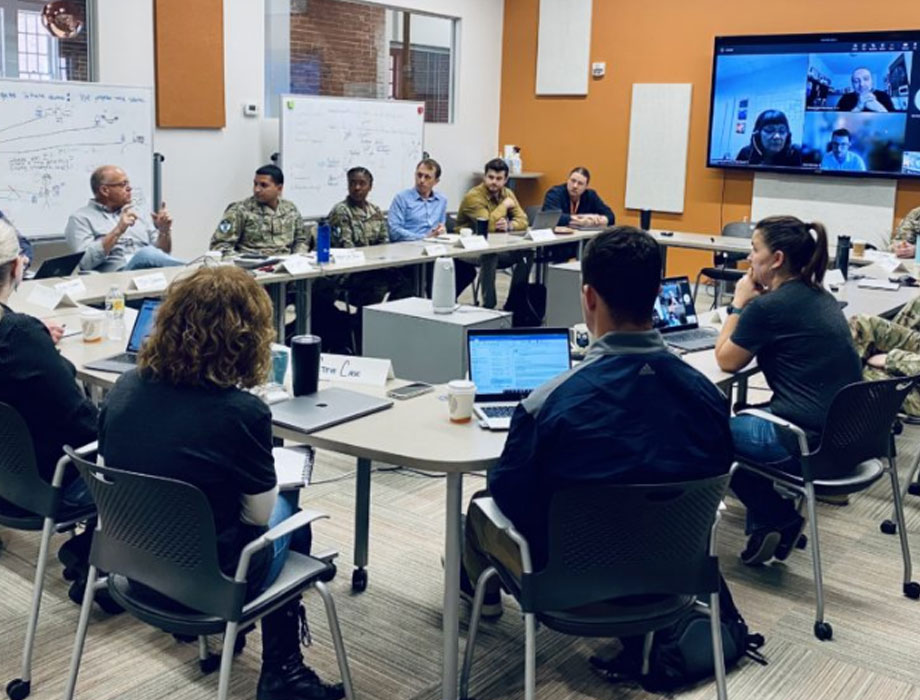